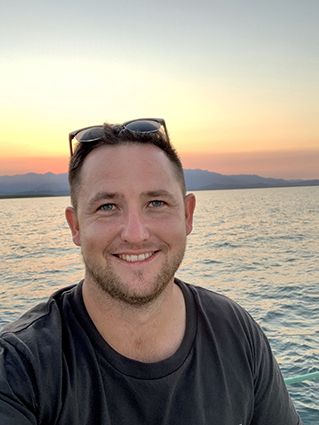 Originally from New Zealand, growing up first in Auckland and then Sydney, Alex’s love of the ocean and nature has been evident since he was very young.

His passion for communicating to others through art and pictures developed when he was a child.

When Alex got his first point and shoot camera, he would patiently wait for a sunset or an animal to appear so that he could get the perfect image.

His love of photography and videography grew more substantial with the addition of a go-pro and then a DSLR camera.

Upon leaving school, Alex became first a dive instructor then a marine biologist. His desire for photography and producing images never waned.

Seeing David Attenborough and then Thomas Peschak speak in Sydney as a marine biology student confirmed to him that understanding the ocean and its inhabitants would only enhance the images he takes.

He realised that photos can often be more powerful than spreadsheets and reports when communicating to others the health of the ocean and the animals within.

His career has bought him to beautiful Port Douglas where he works on the Great Barrier Reef. He is here to learn and build on his experience as a biologist, and to expand his knowledge and skills as an underwater photographer.

Most of Alex’s images from the Reef are taken whilst he is free diving – taken on one breath and with no oxygen tank.

Equally, though, Alex is skilled in photography whilst scuba diving.

Although early in his career, Alex’s passion for marine and land conservation, his sensitivity to people and animals and the ability to communicate effectively in all forms will see him go far. 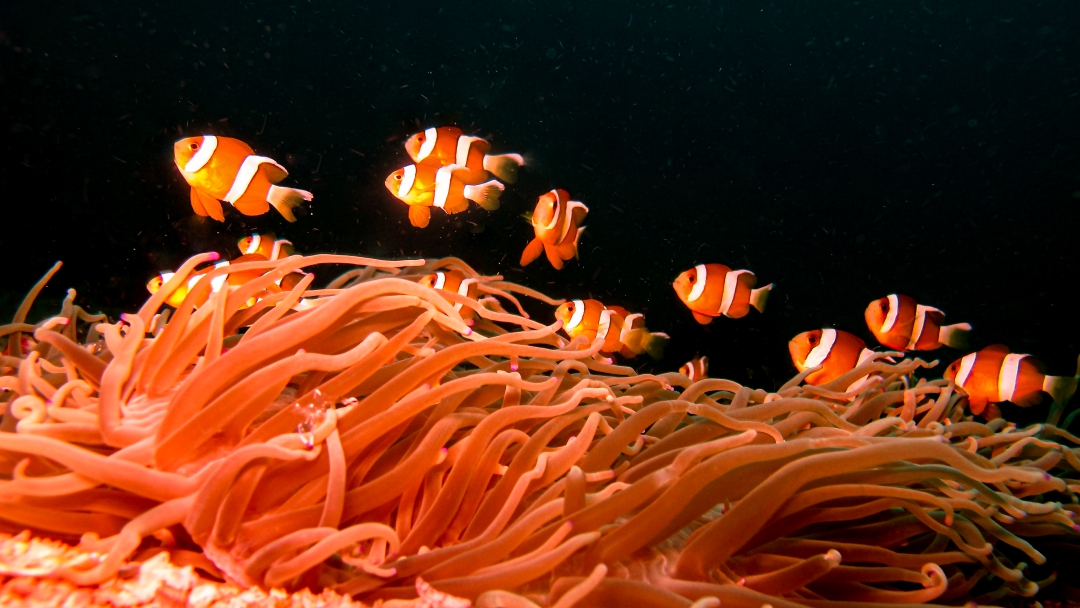 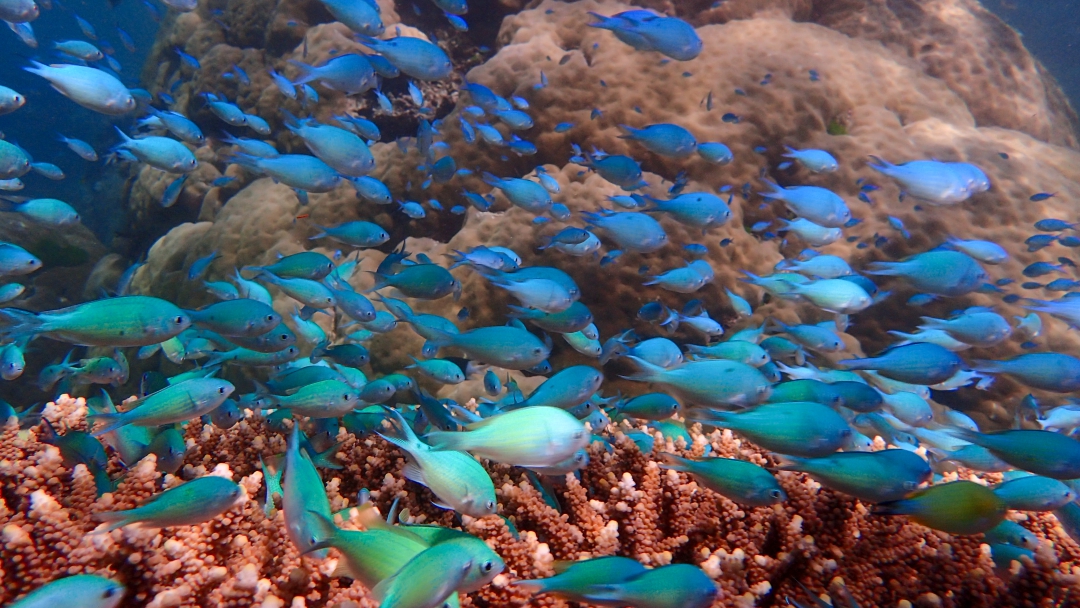 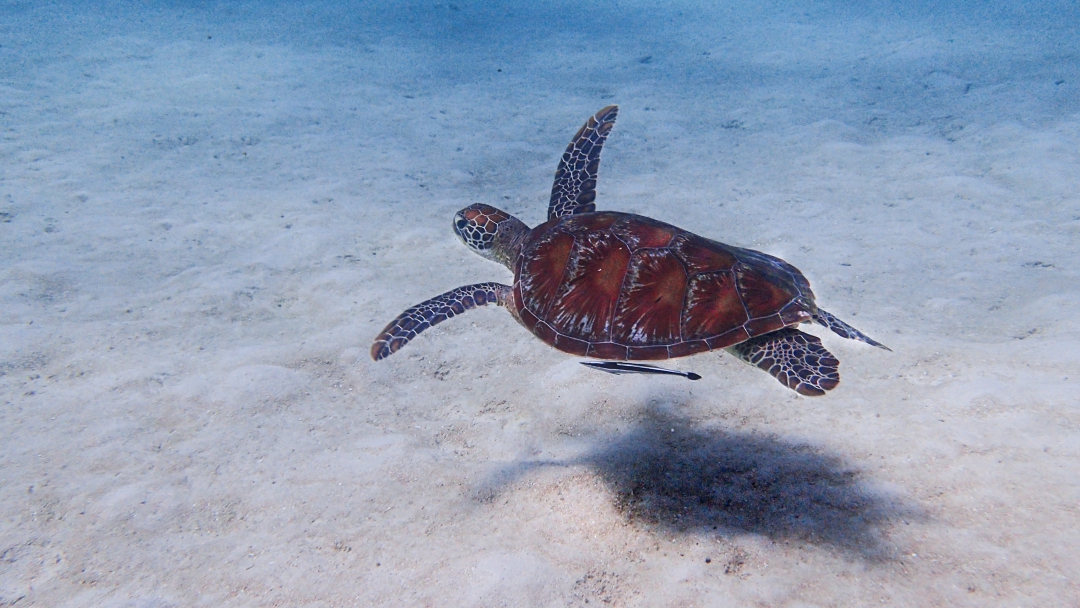 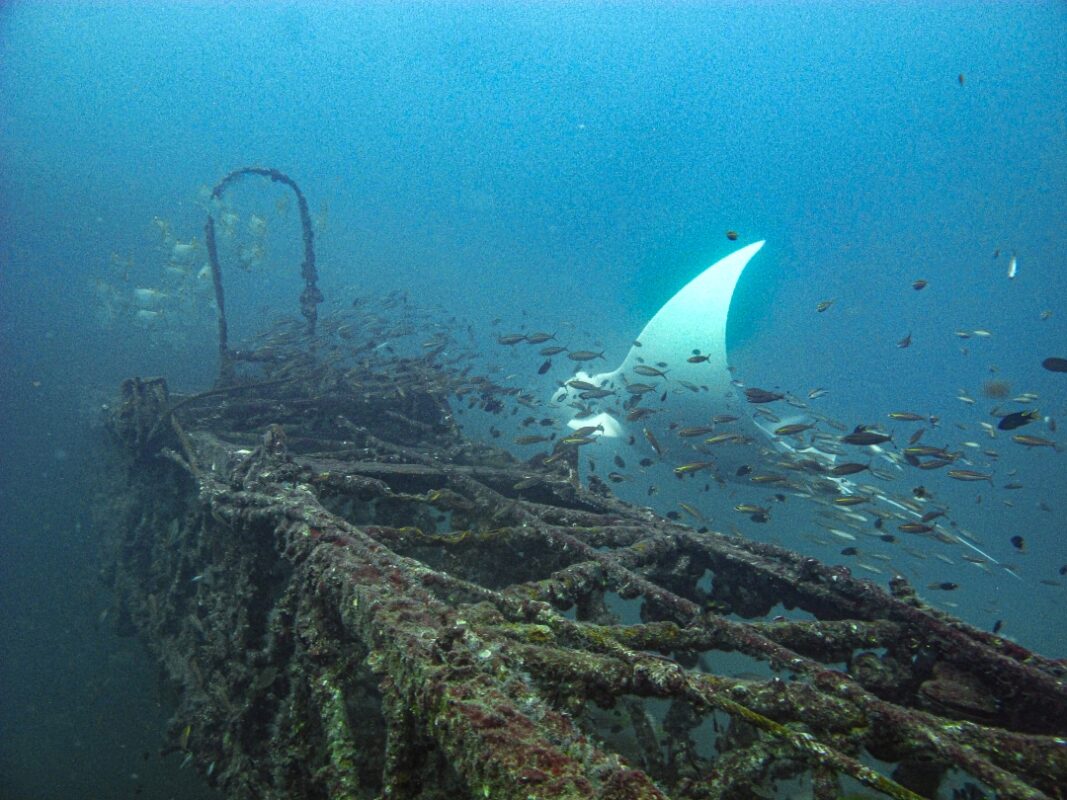 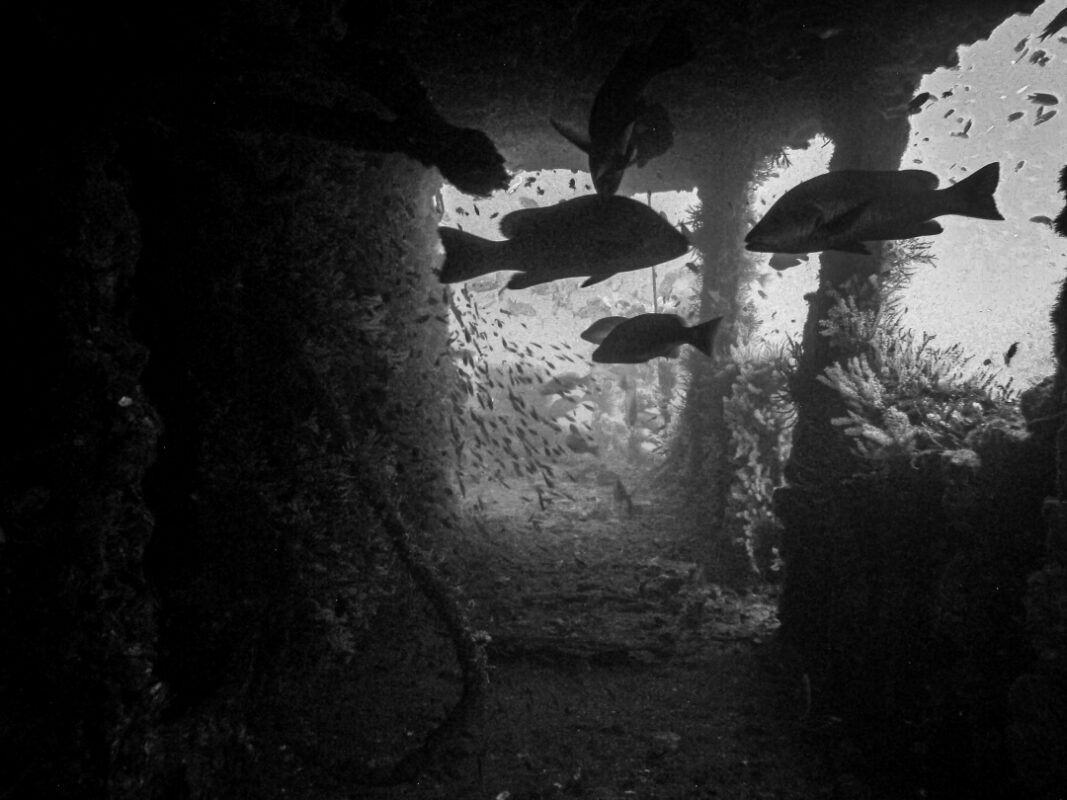 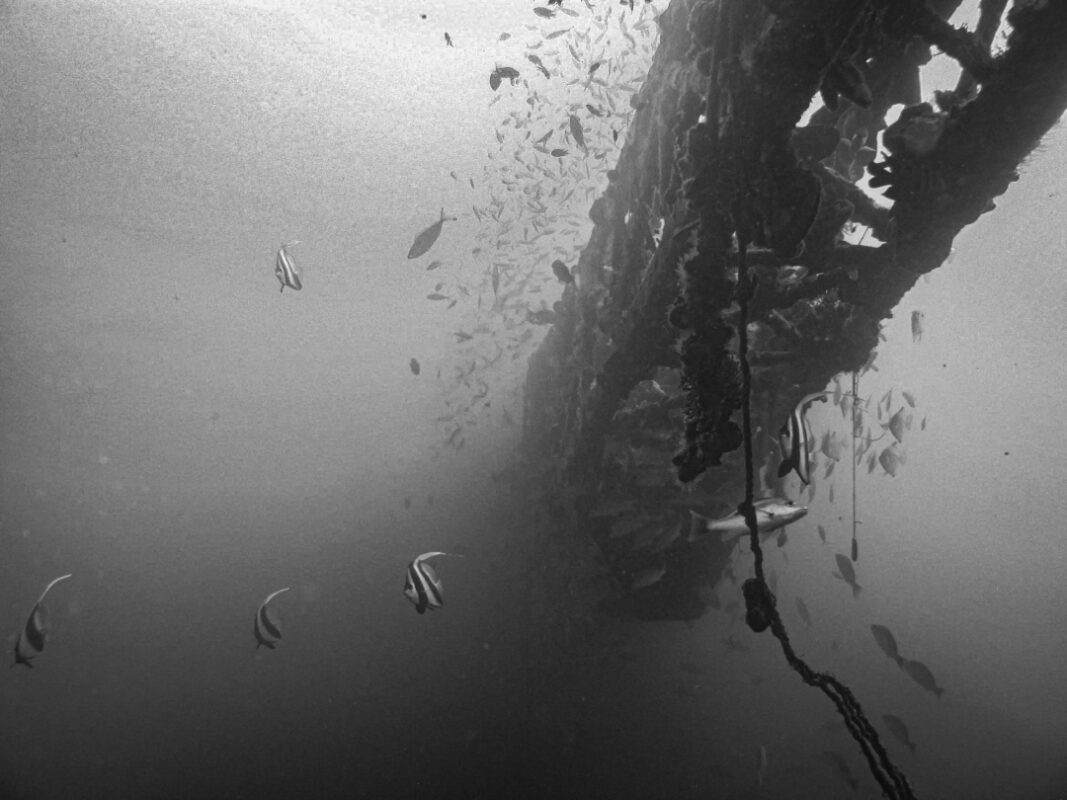 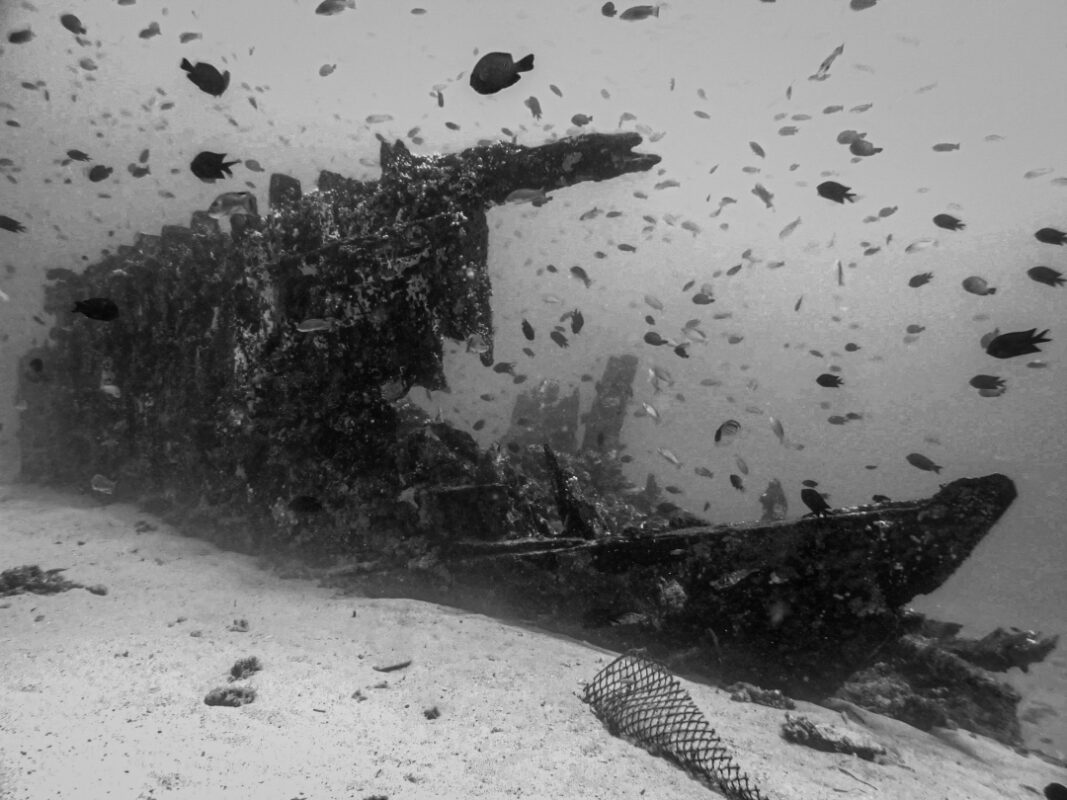 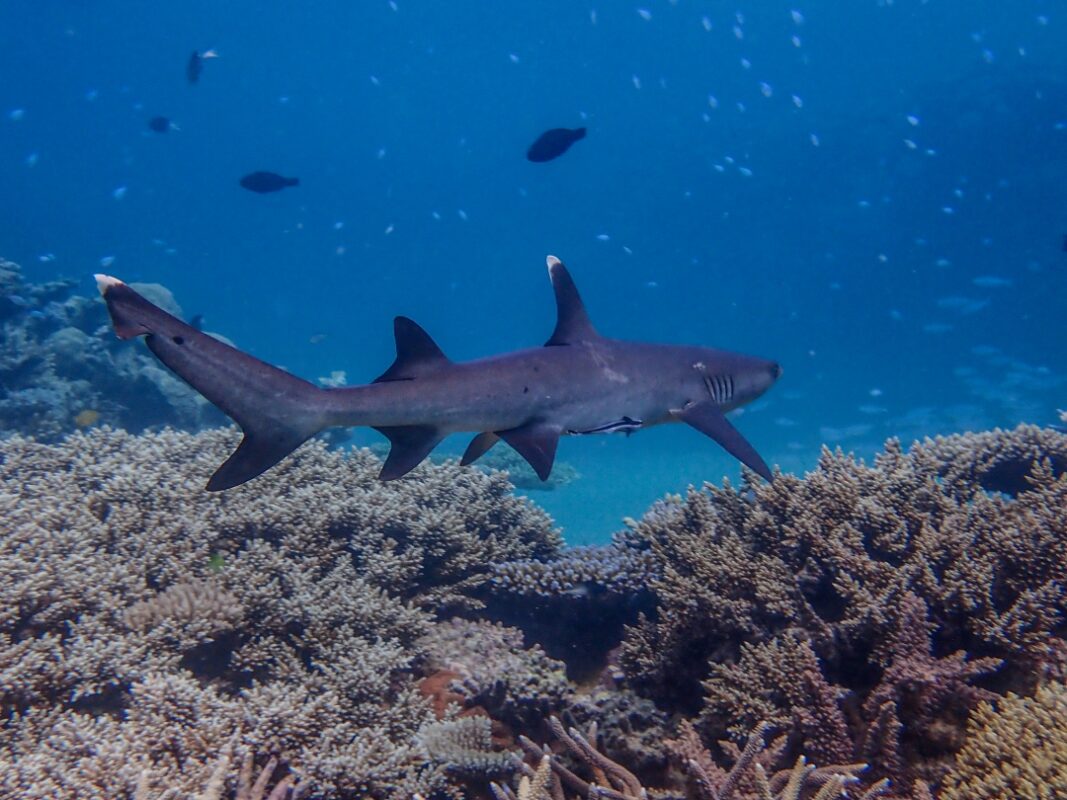 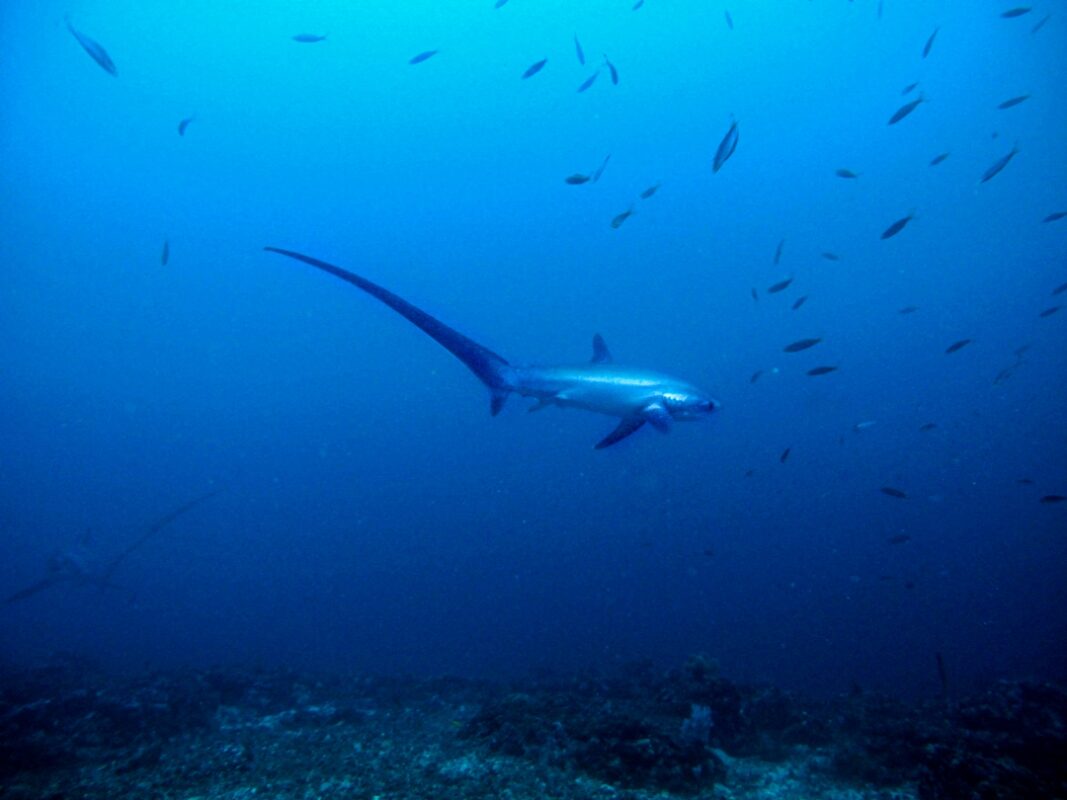 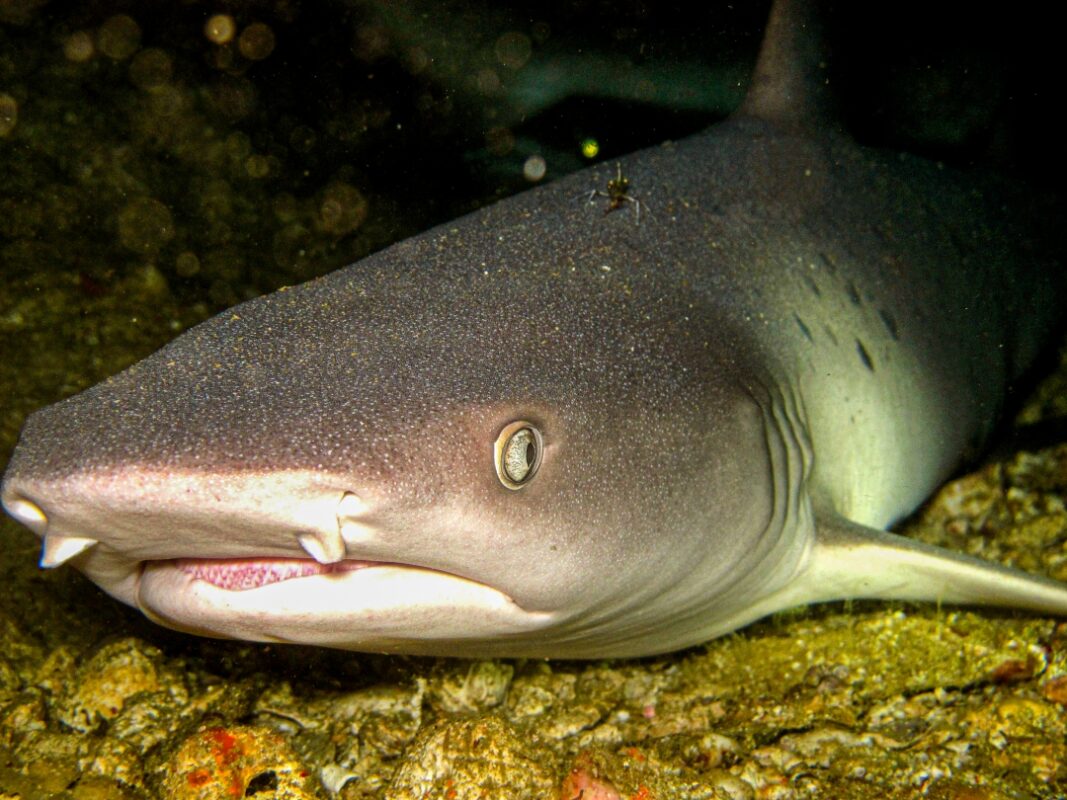 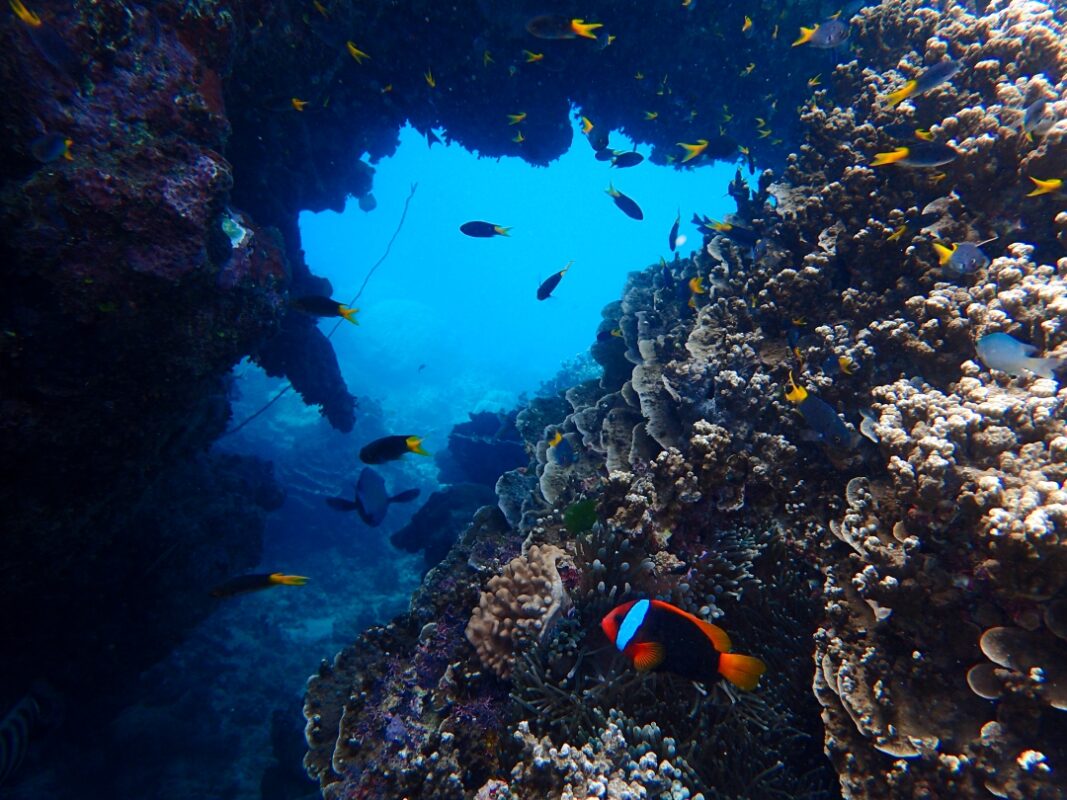 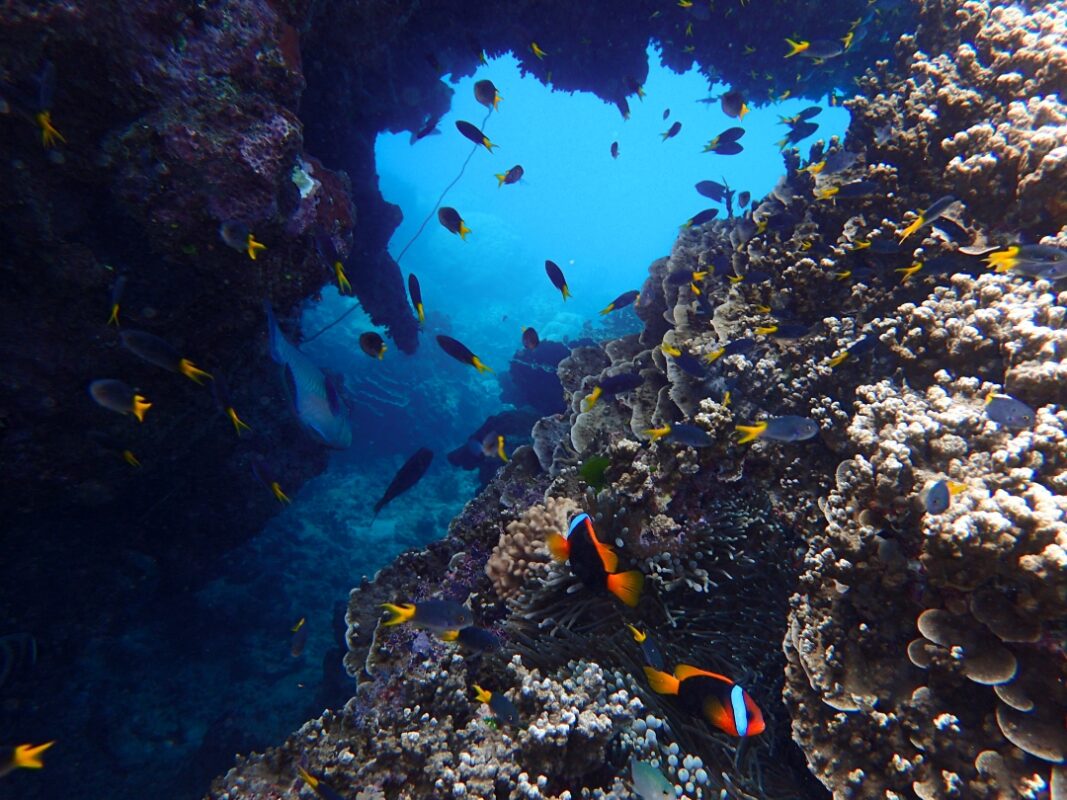 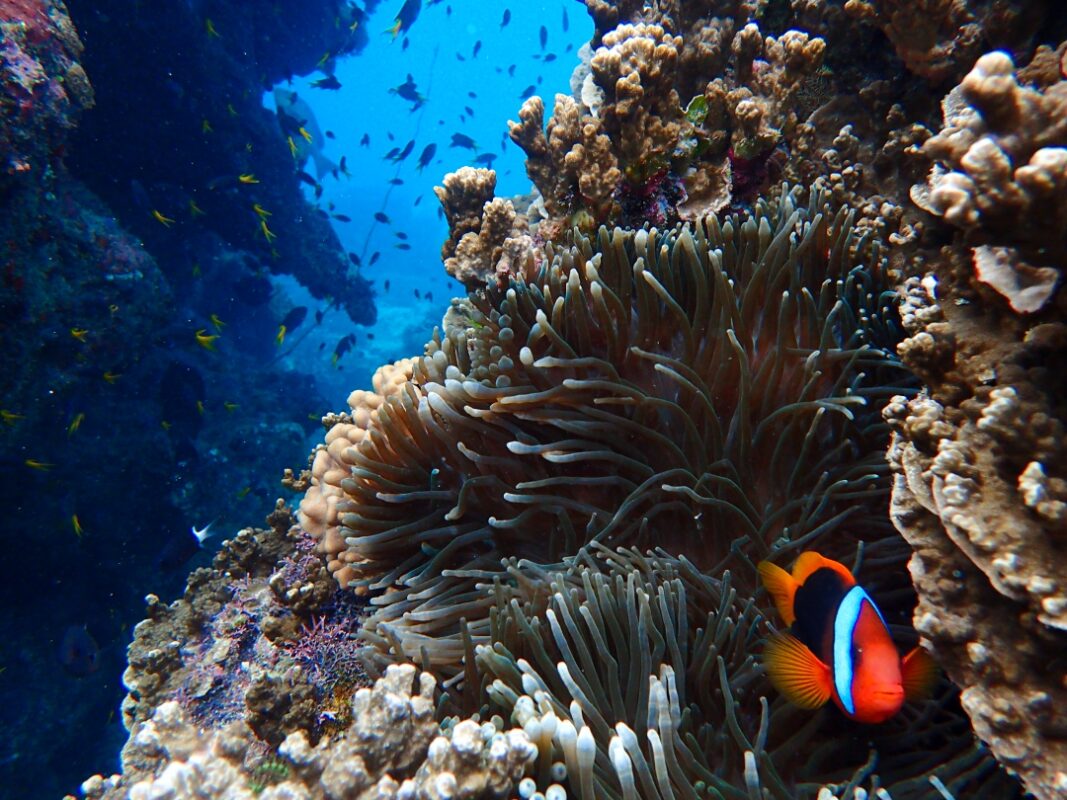 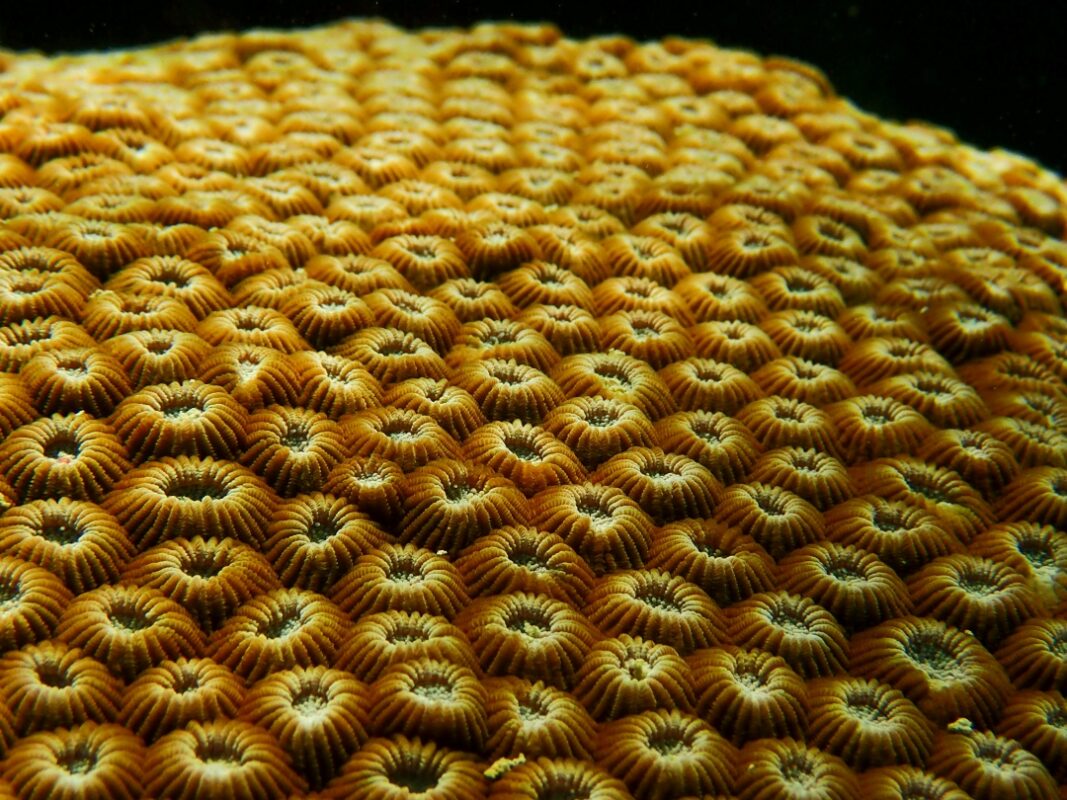 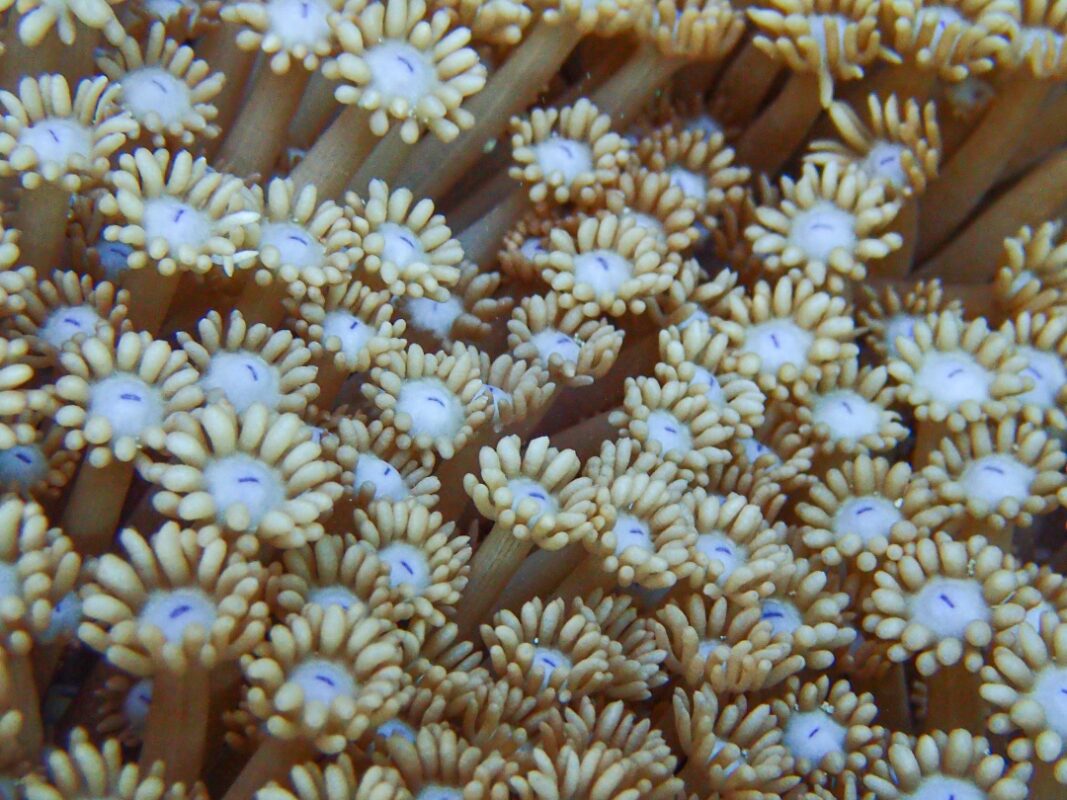 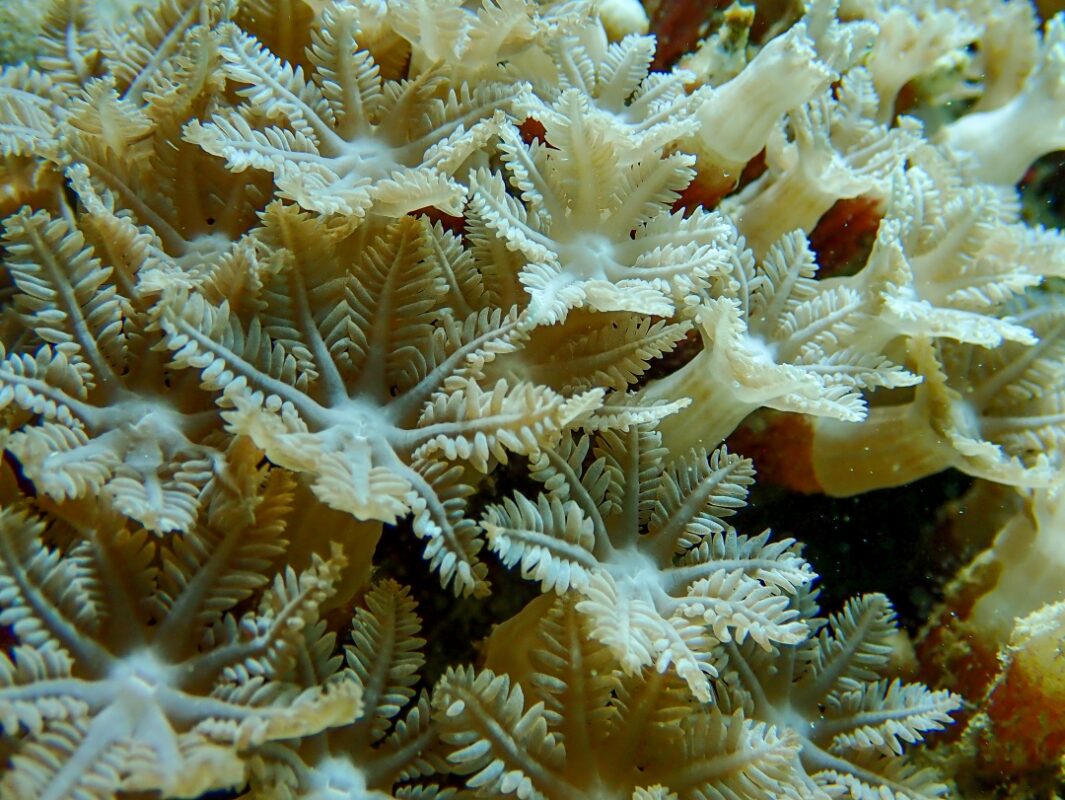 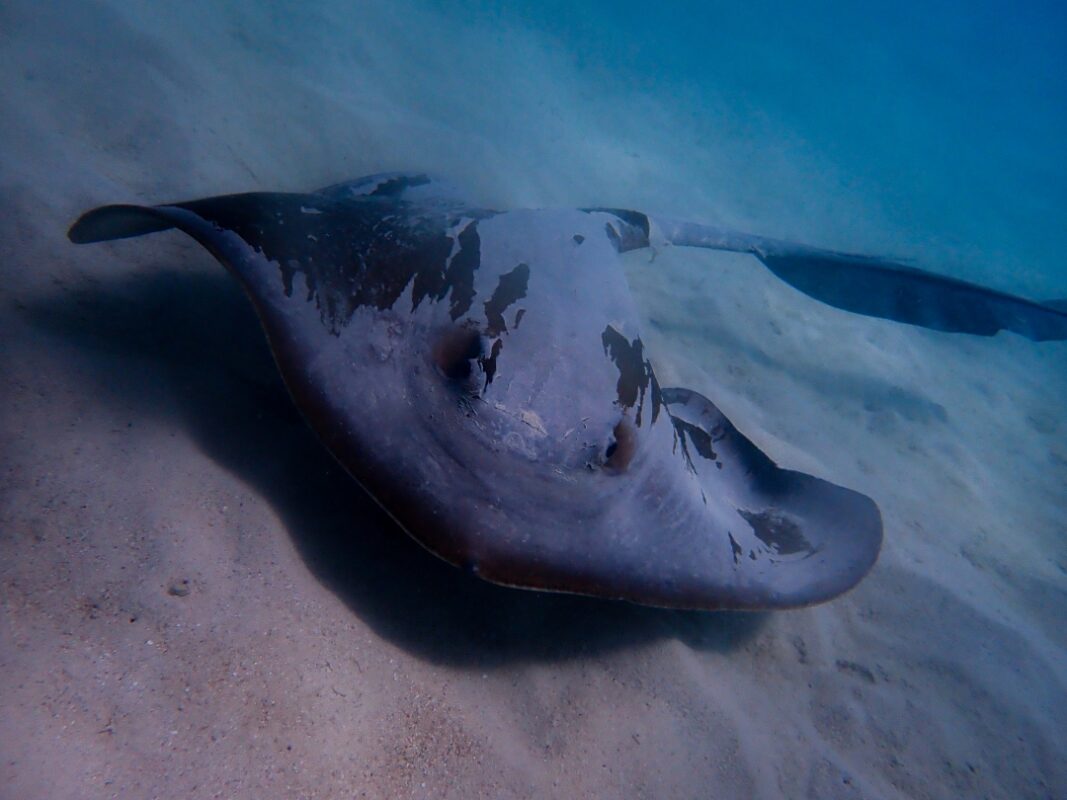 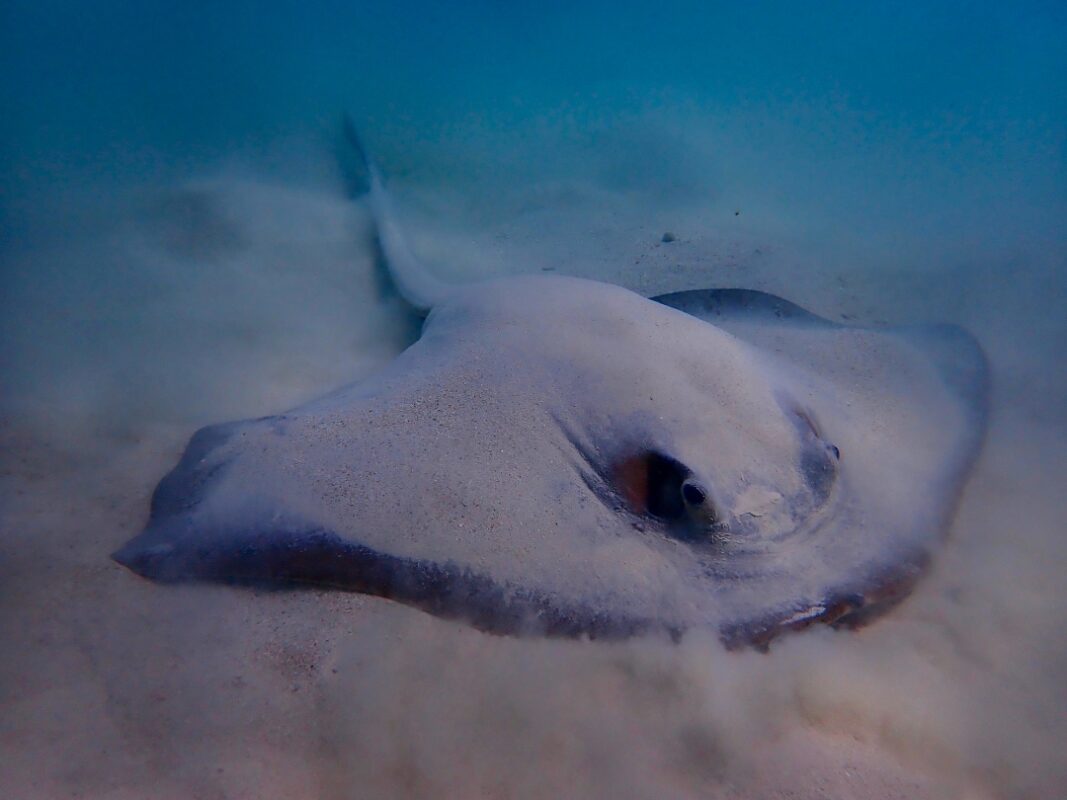 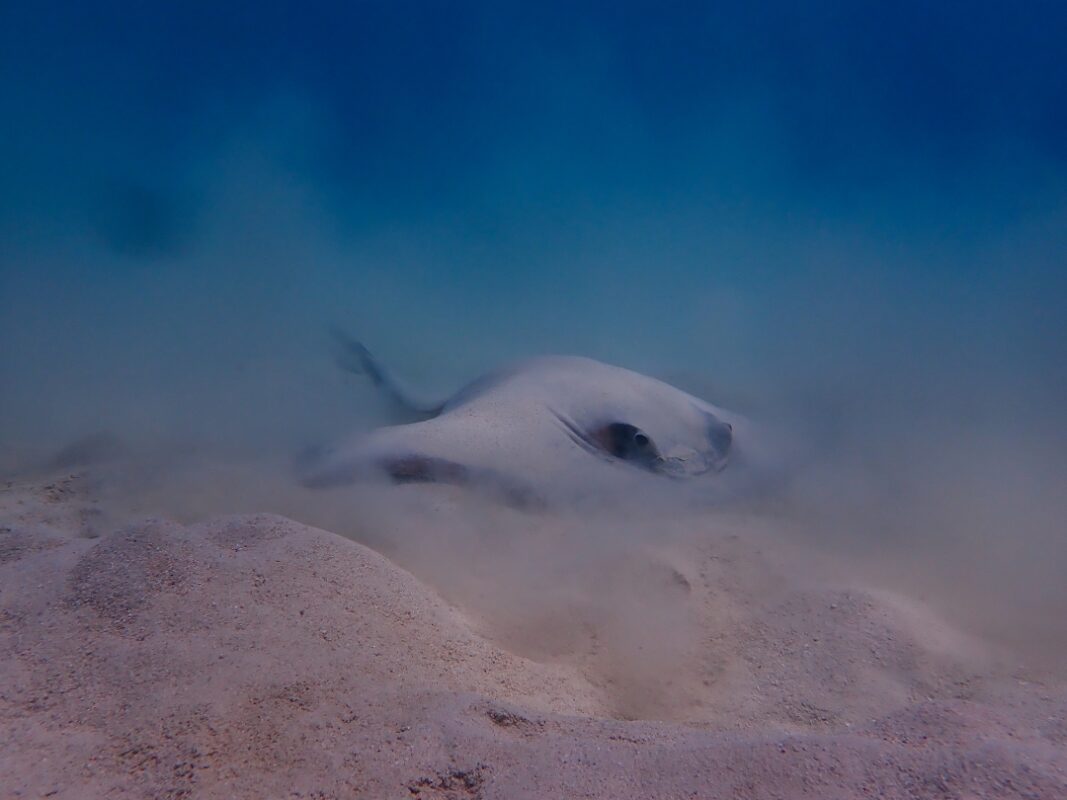 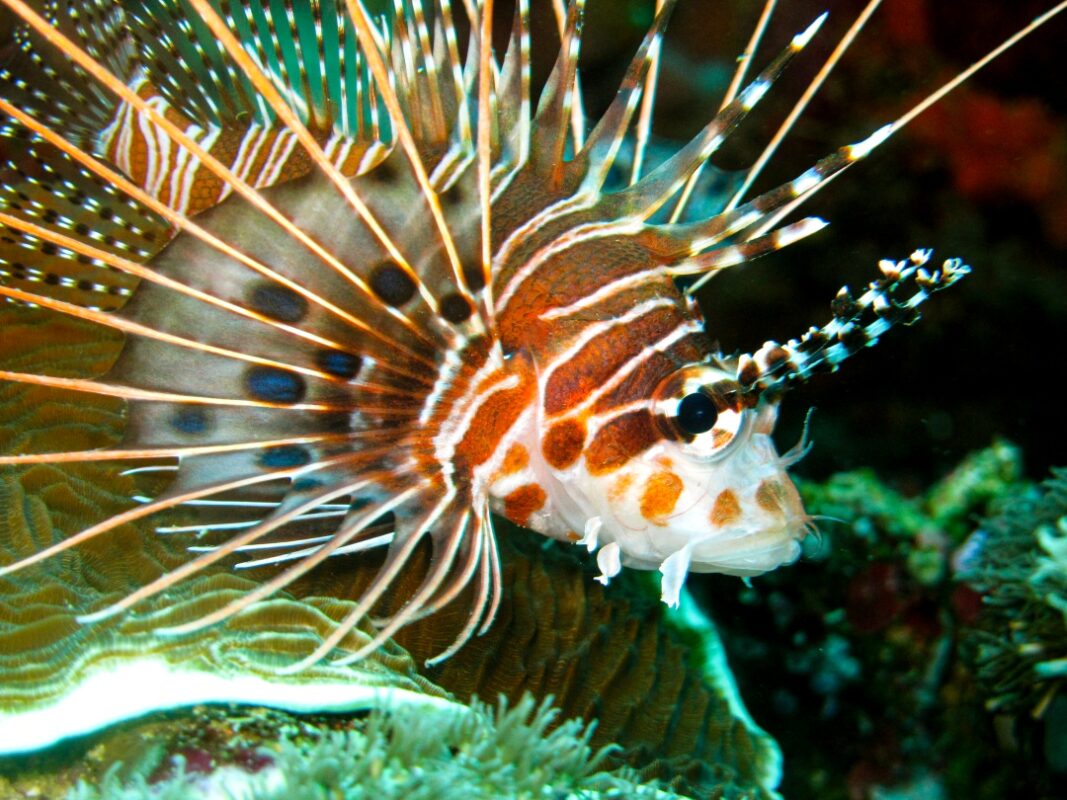 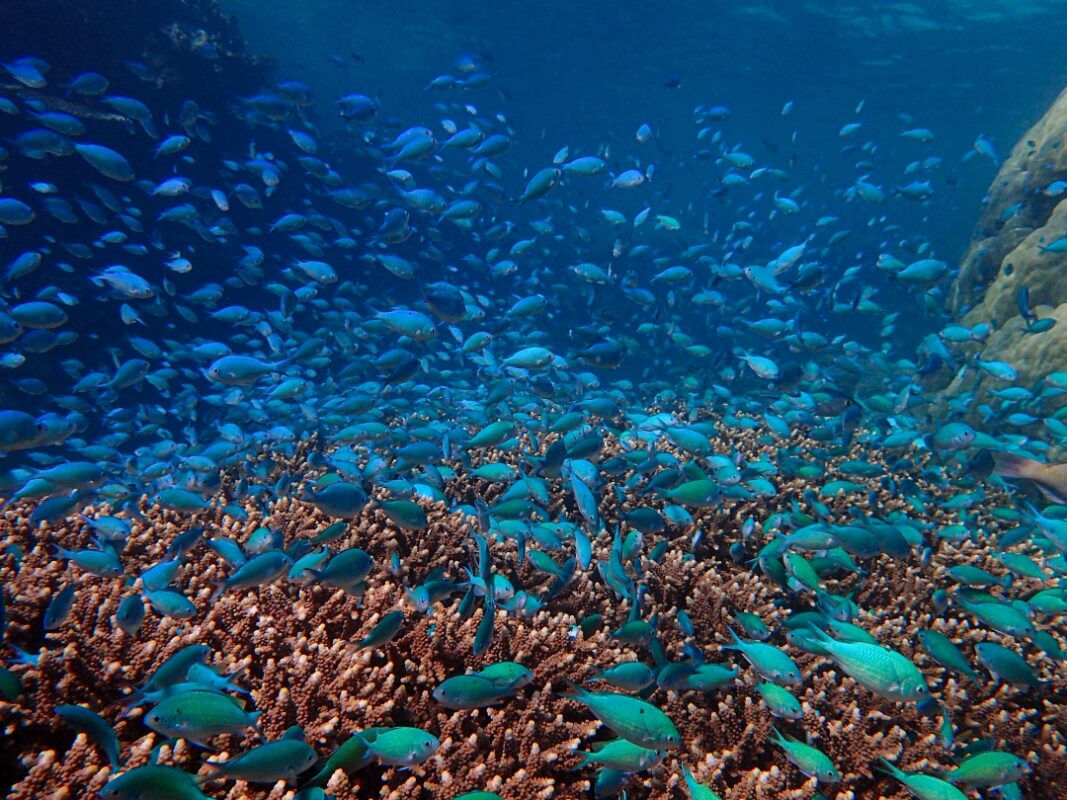