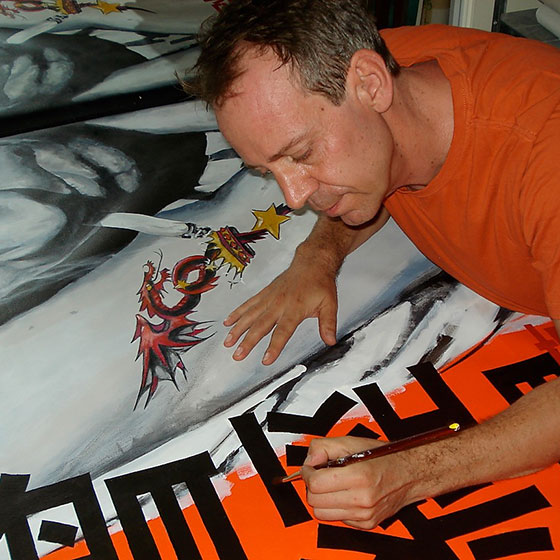 After studying Fine Art to a masters degree in Europe, Tim pursued a 20-year career as an Art Director in the UK film and television industry.

The techniques of depicting life through a lens inform his paintings, photography, digital artworks and videos with larger-than-life characters, cinematic compositions and enhanced visual imagery.

Tim relocated to Australia in 2004 and has had solo exhibitions in Cairns (Tanks Arts Centre, 2011 and Cairns Regional Gallery, 2013). 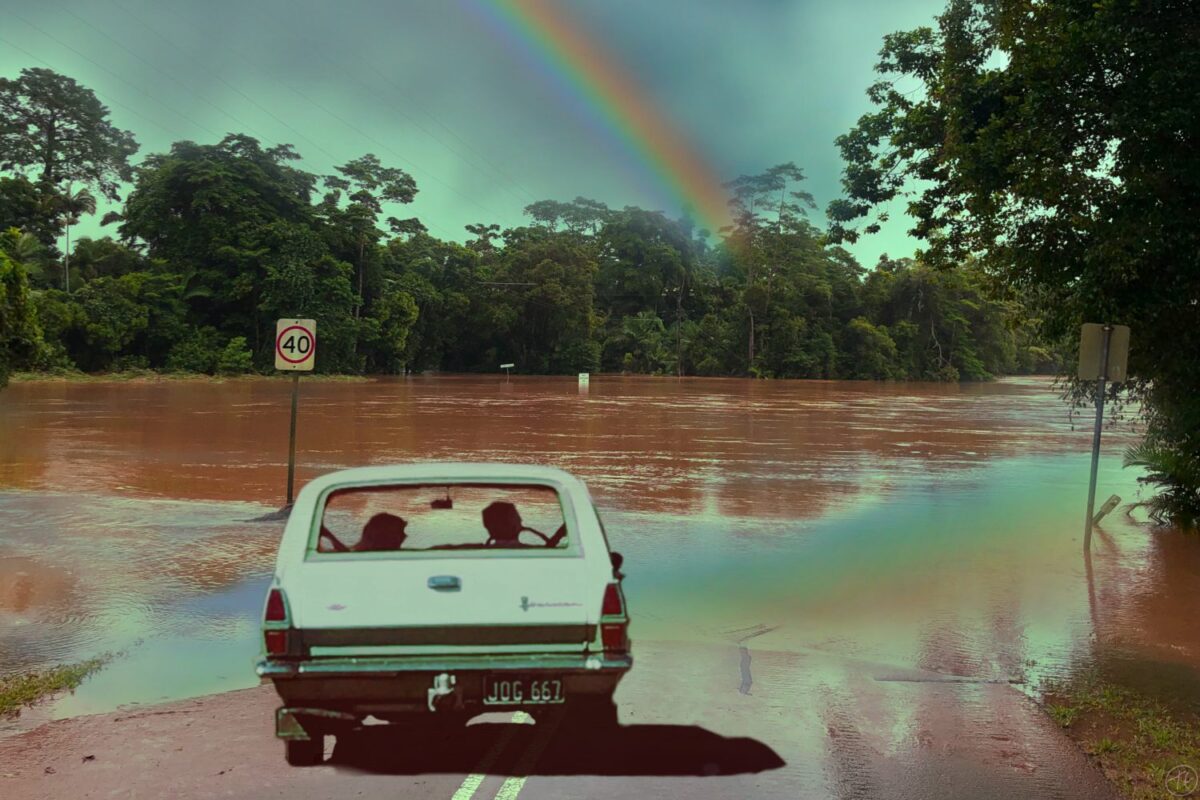 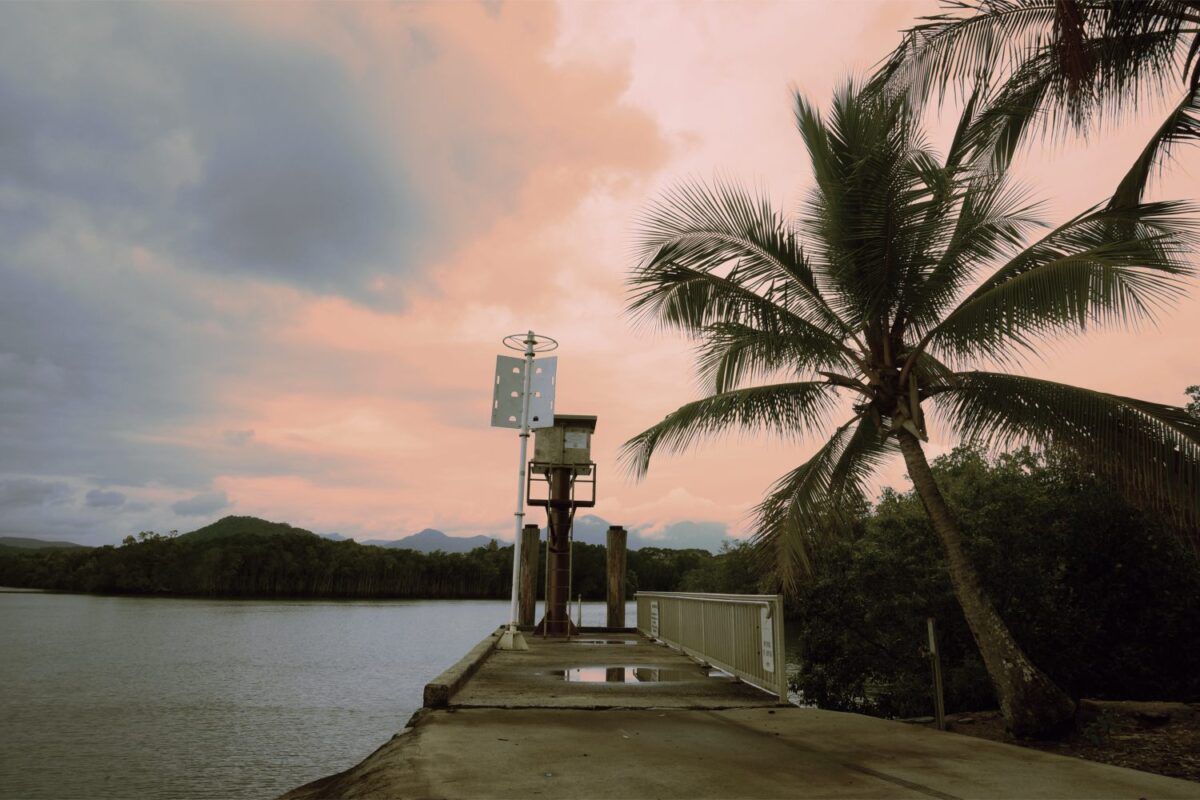 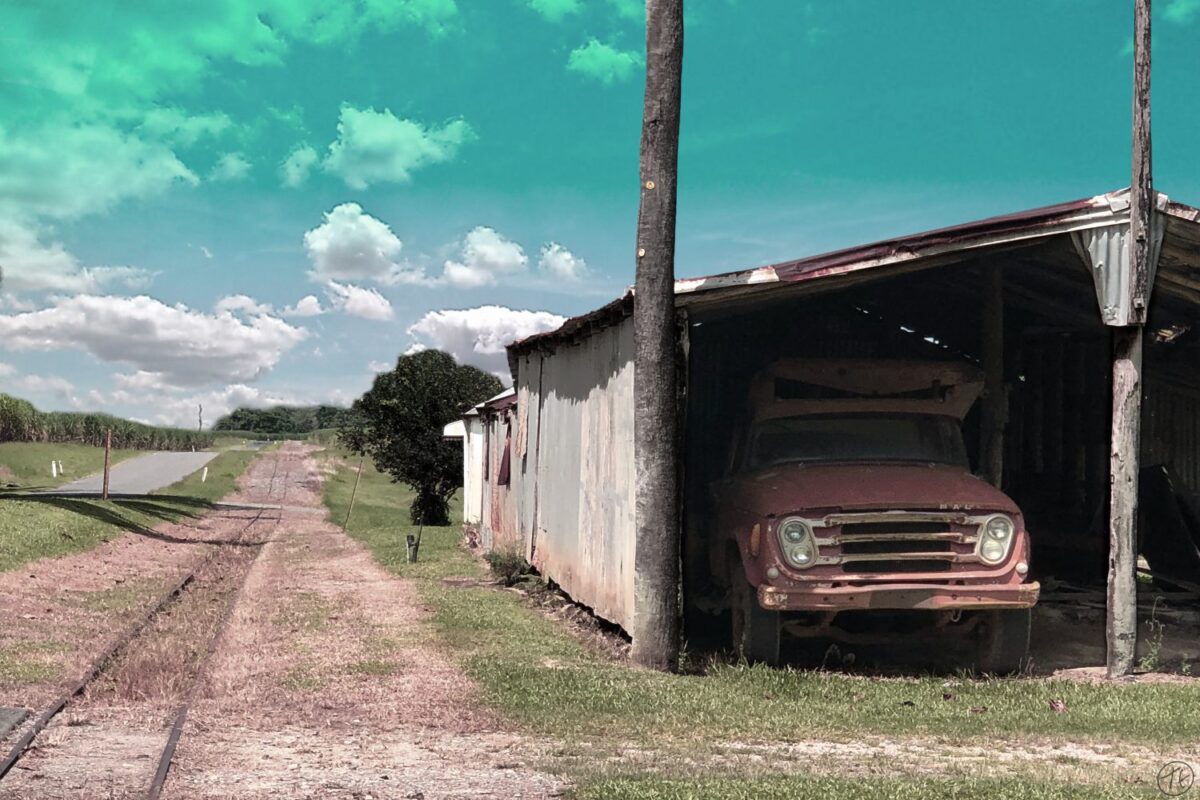 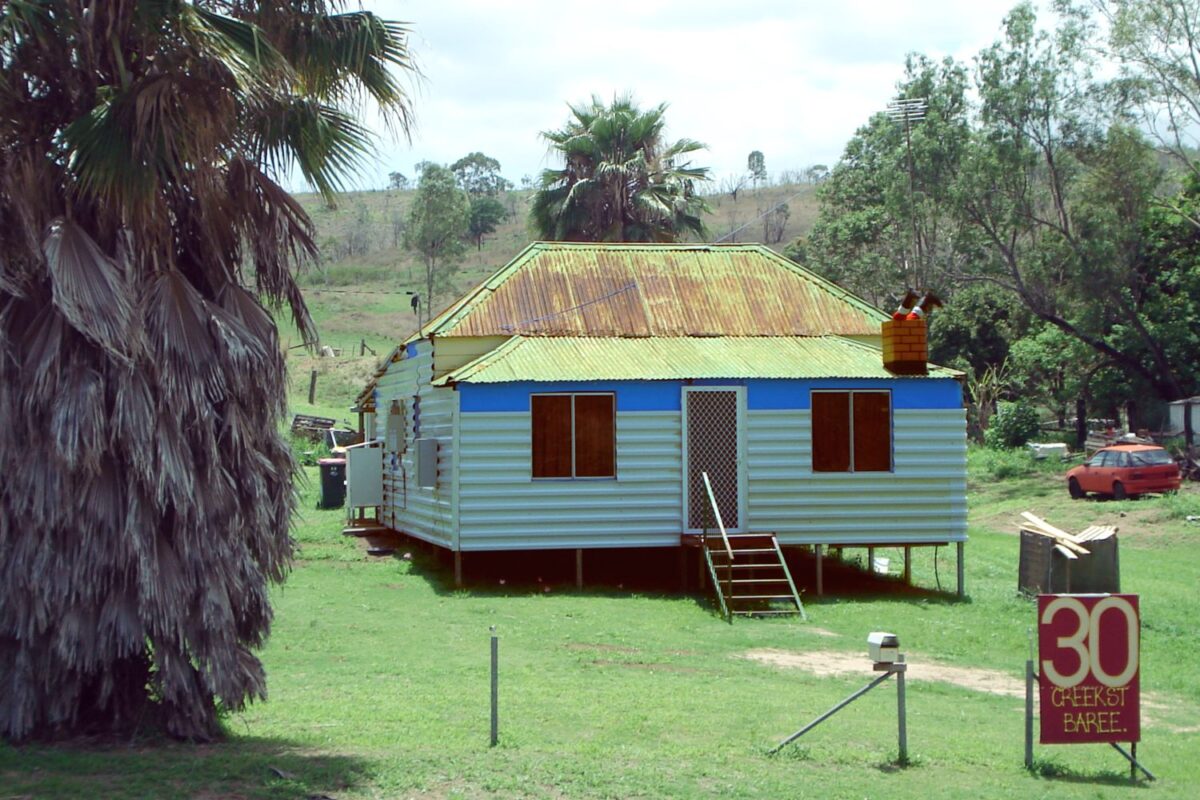 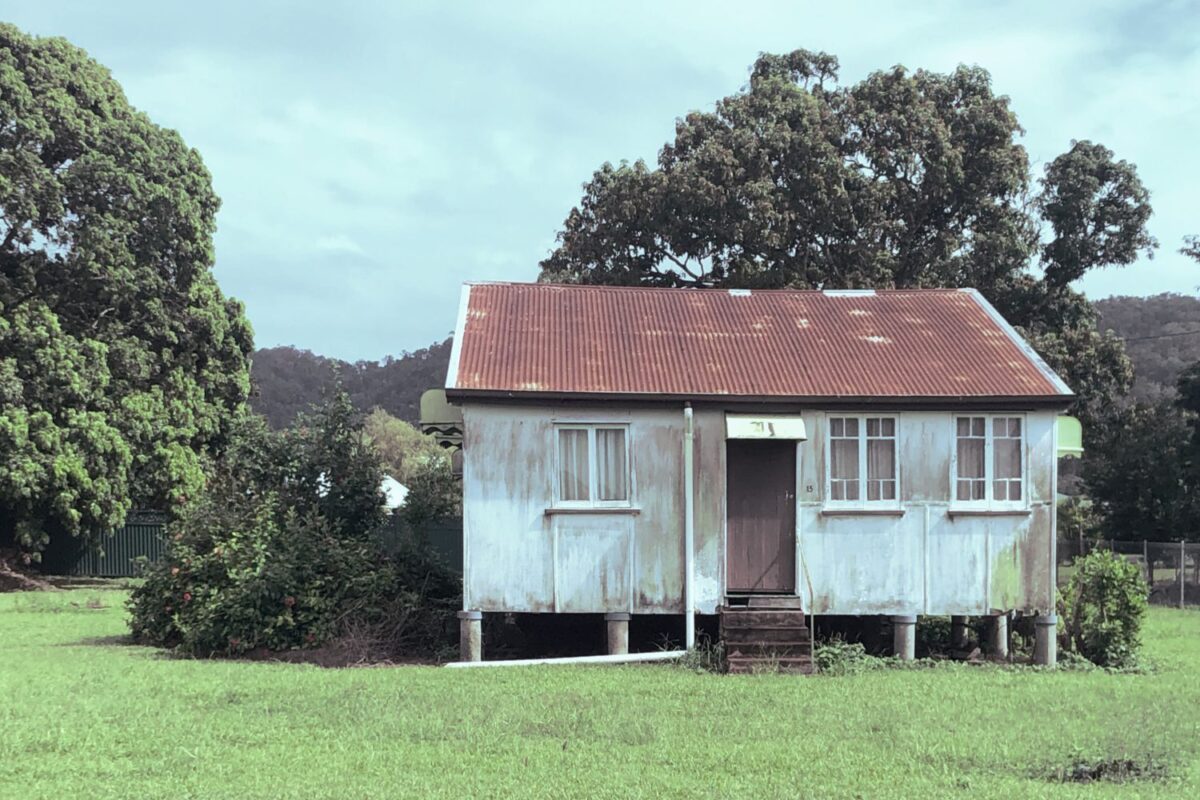 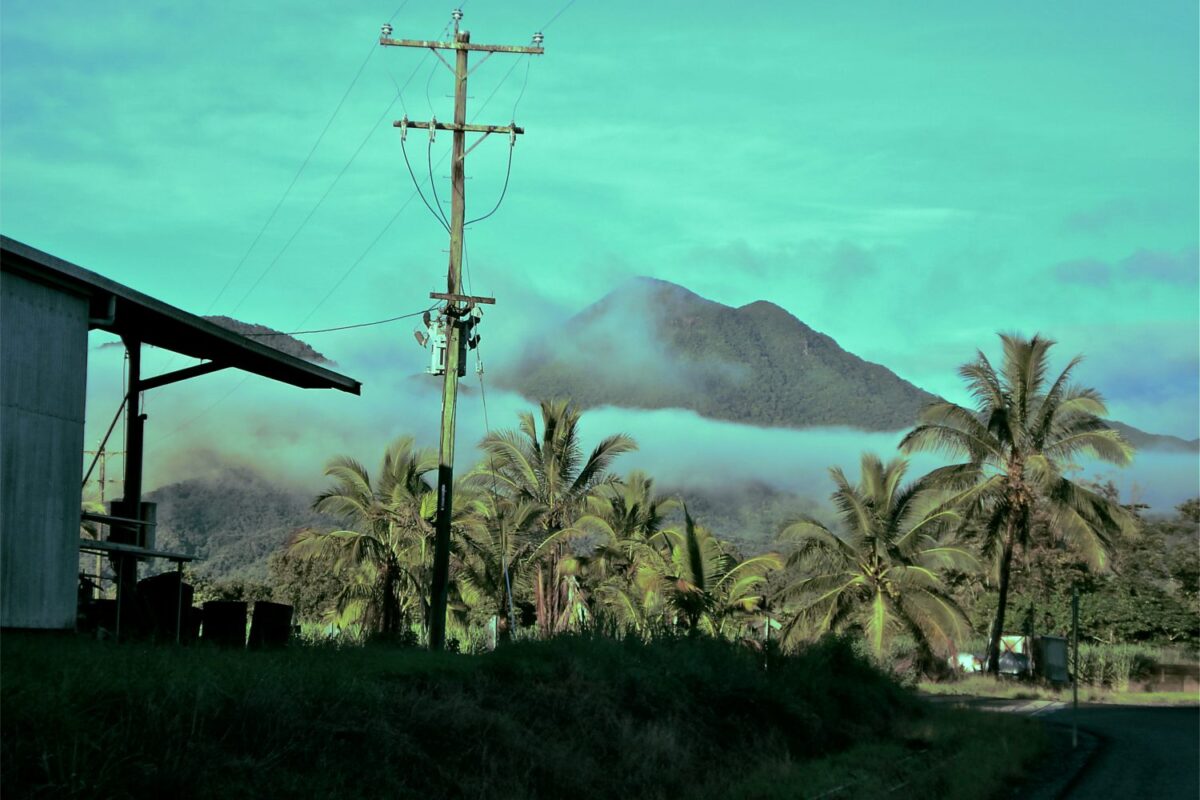 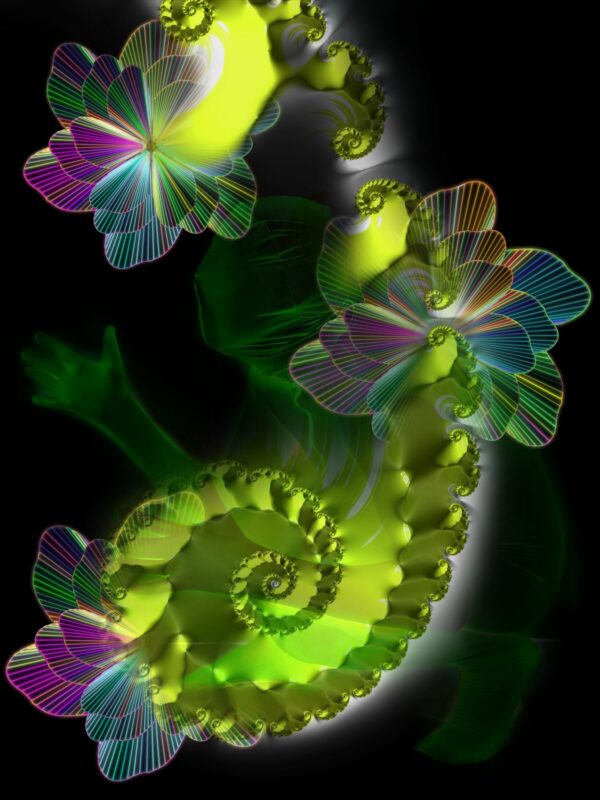 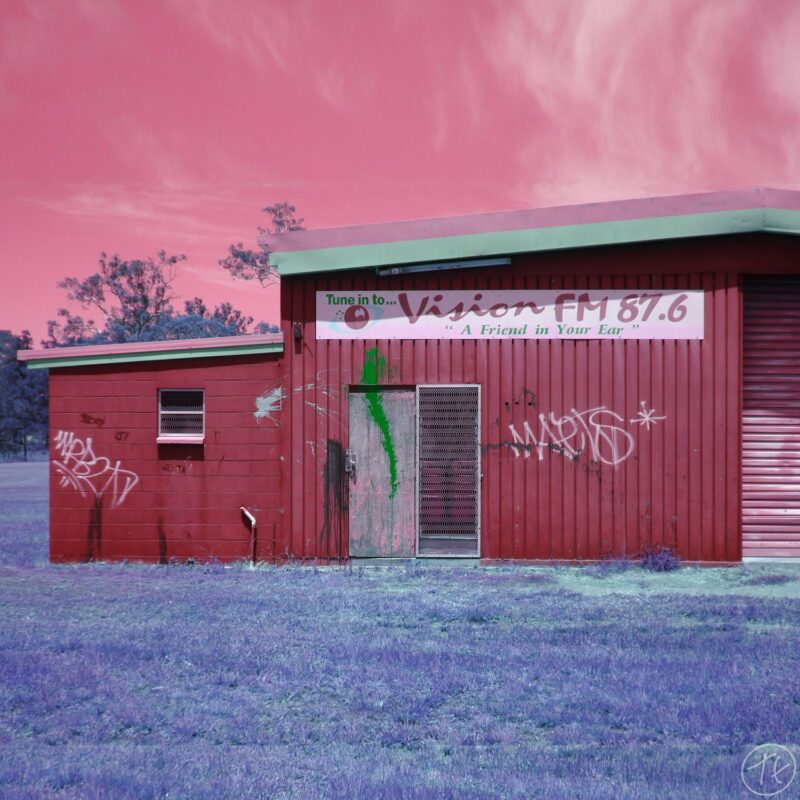 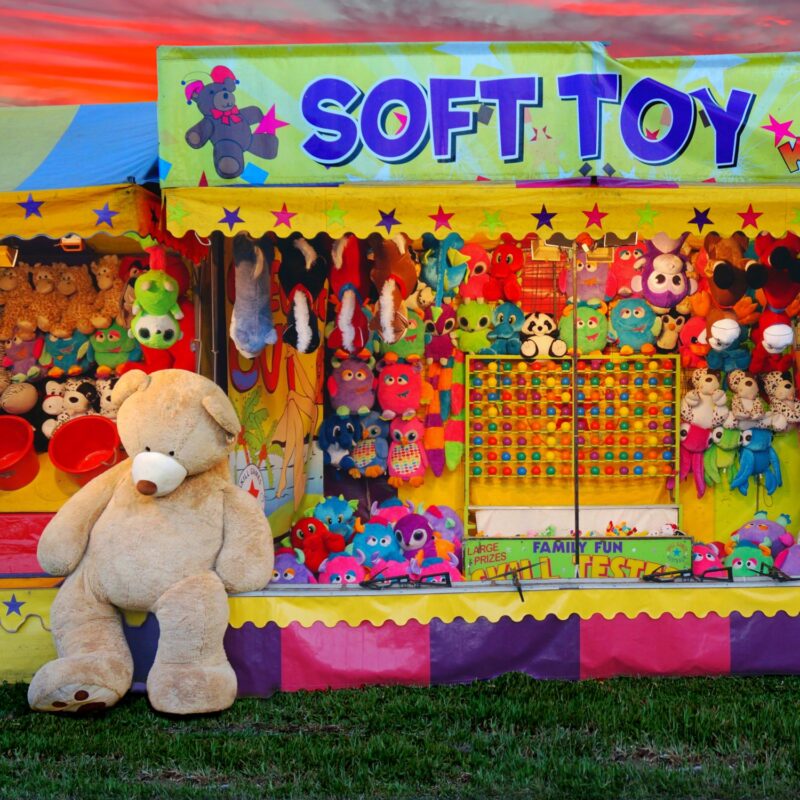 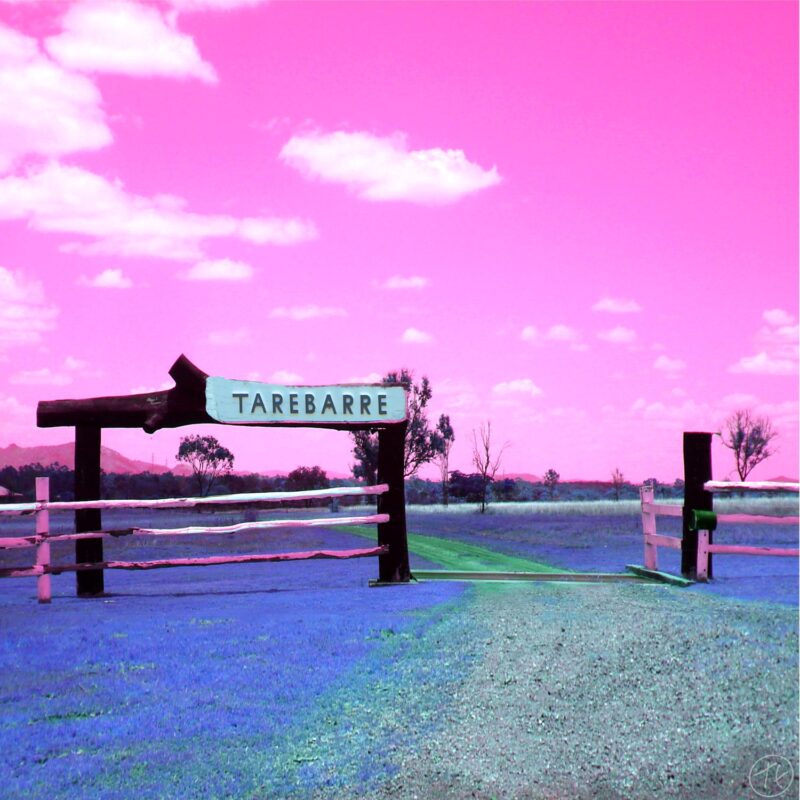 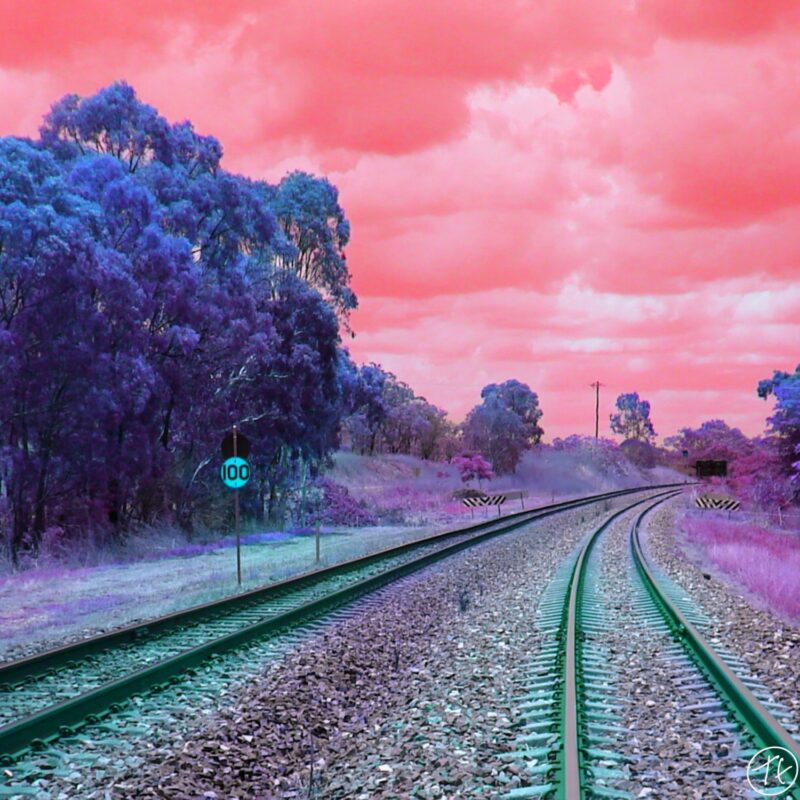 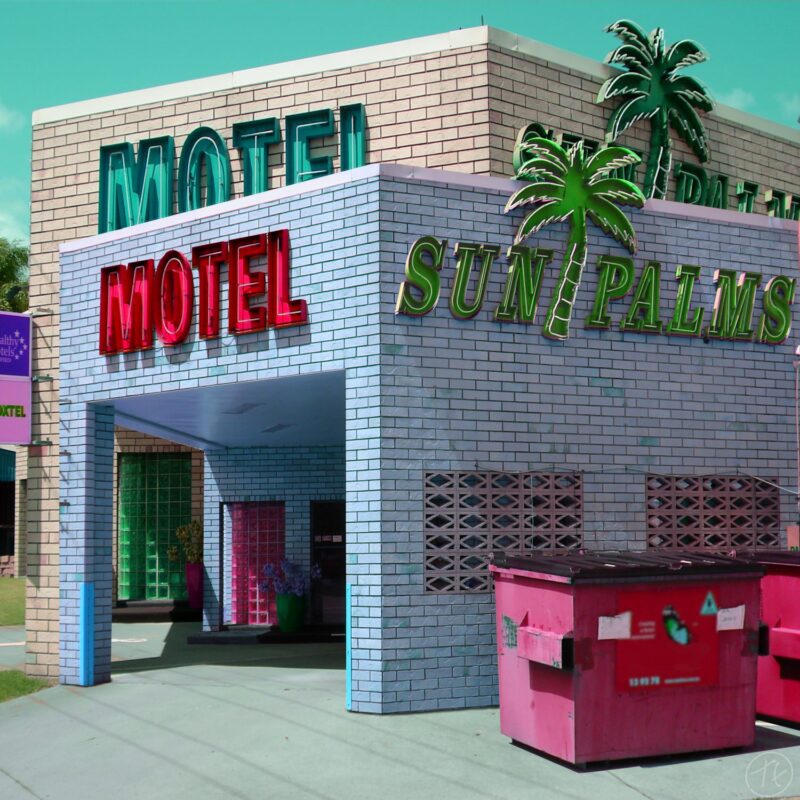 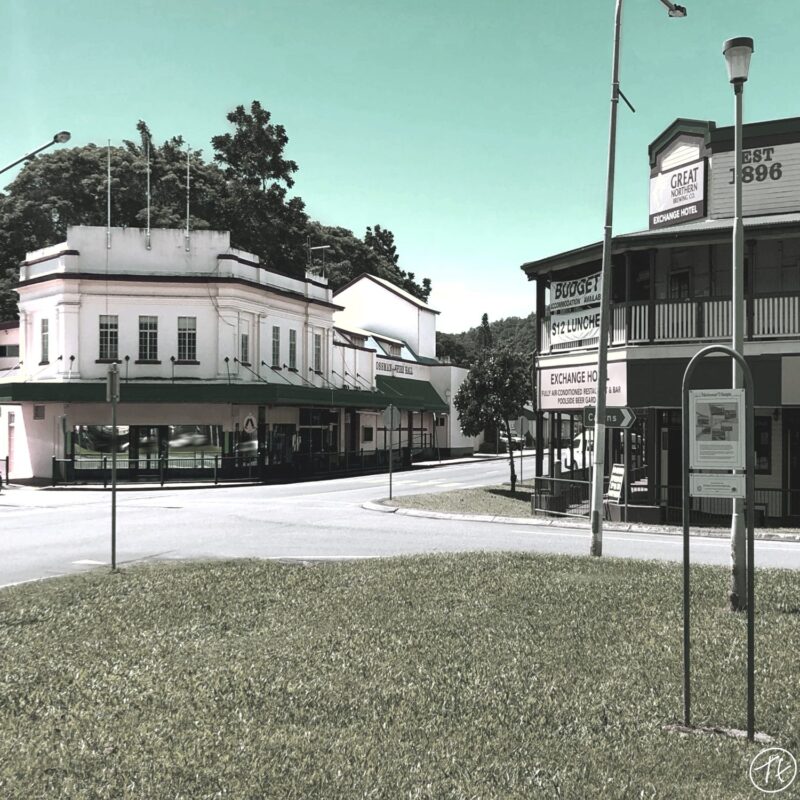 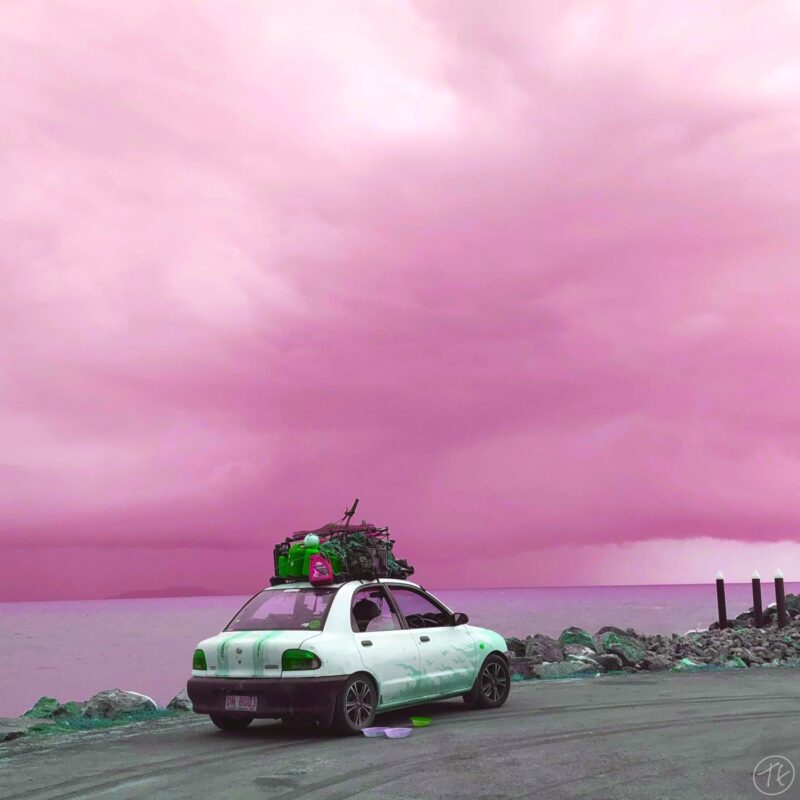 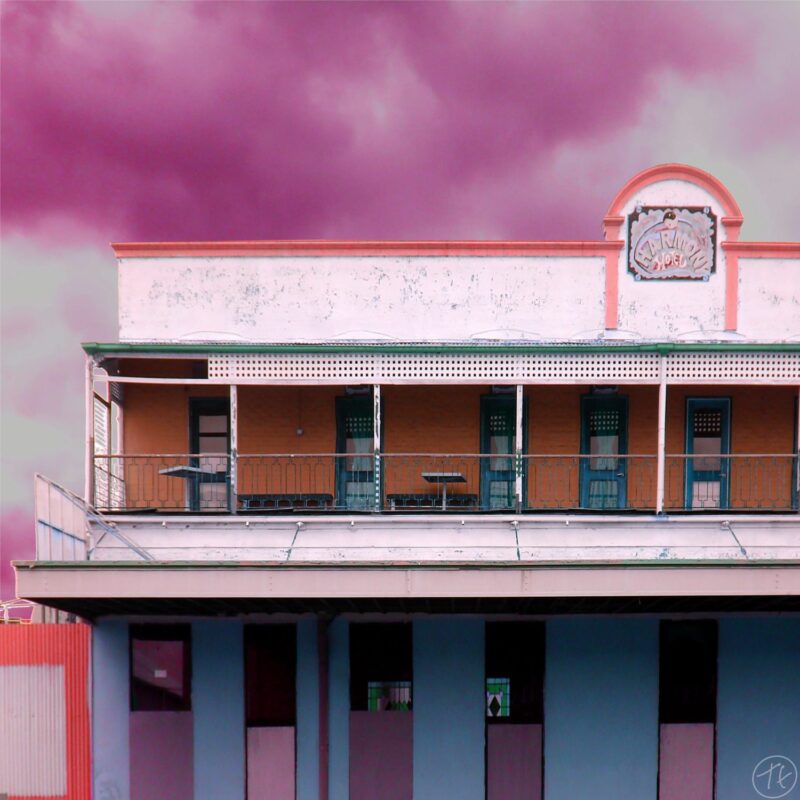 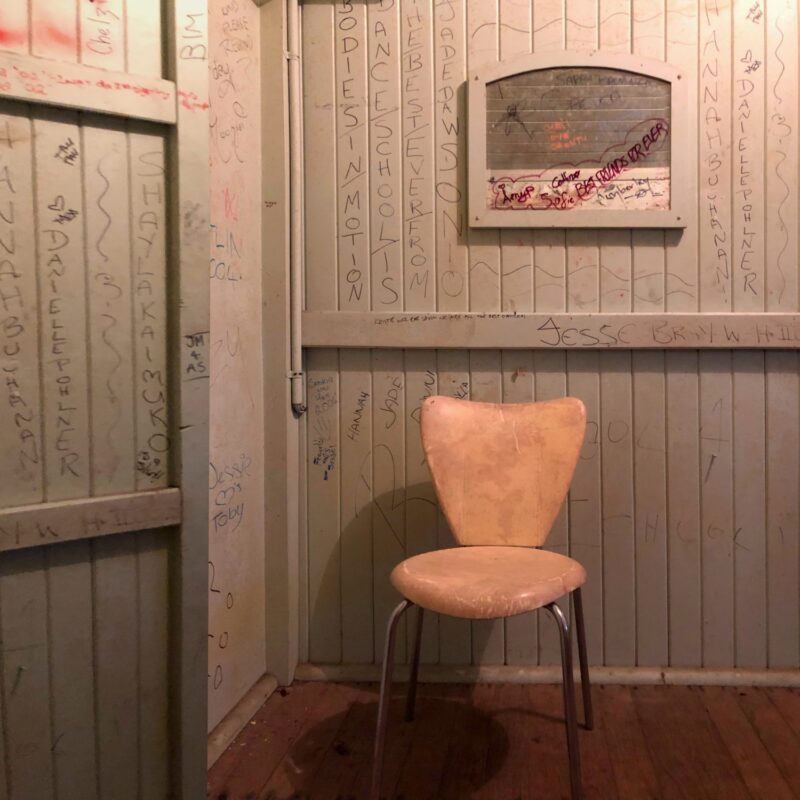 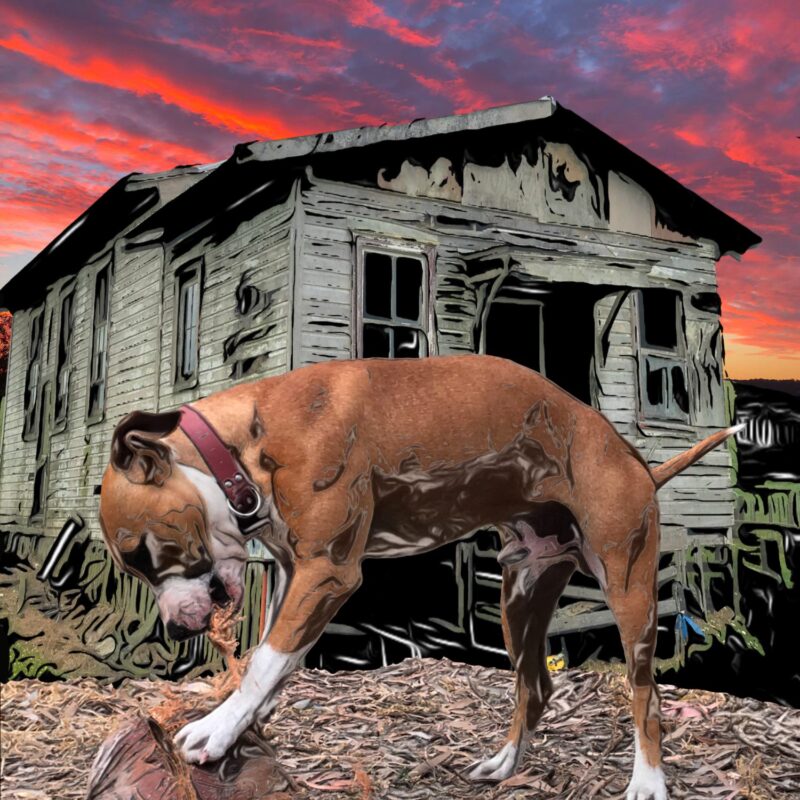 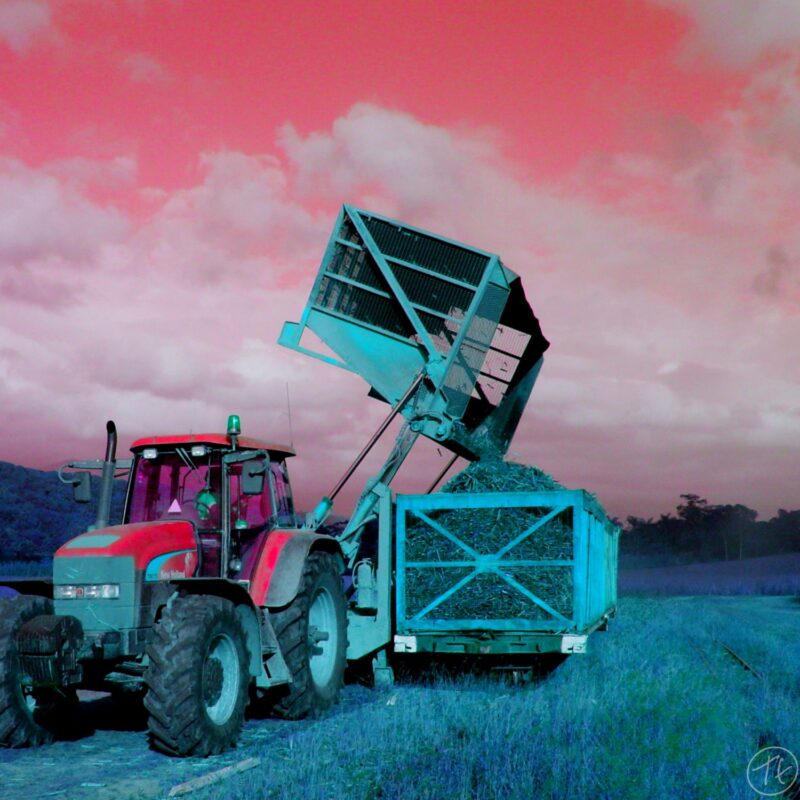 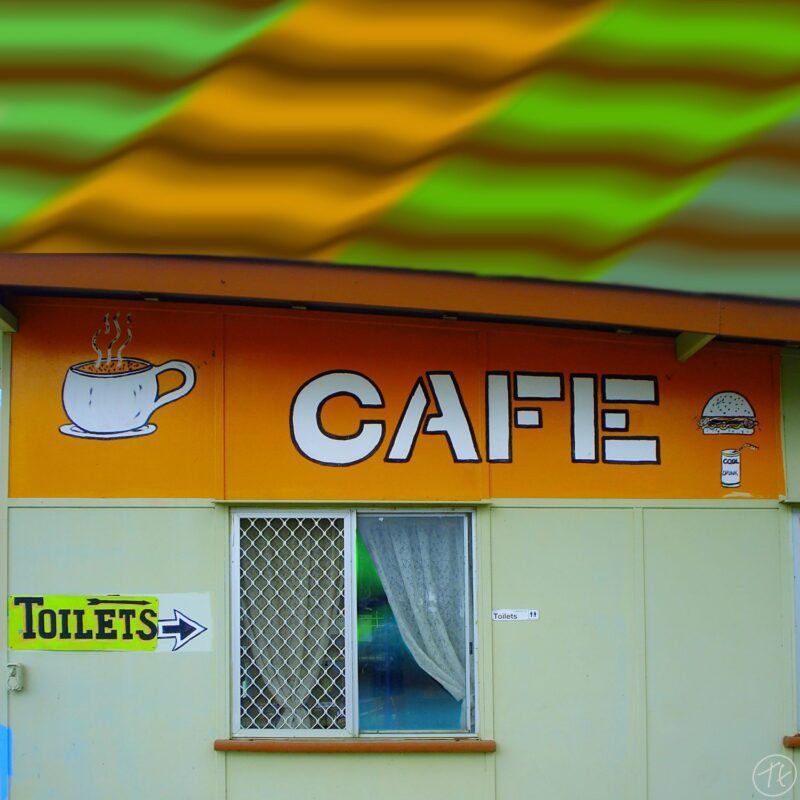 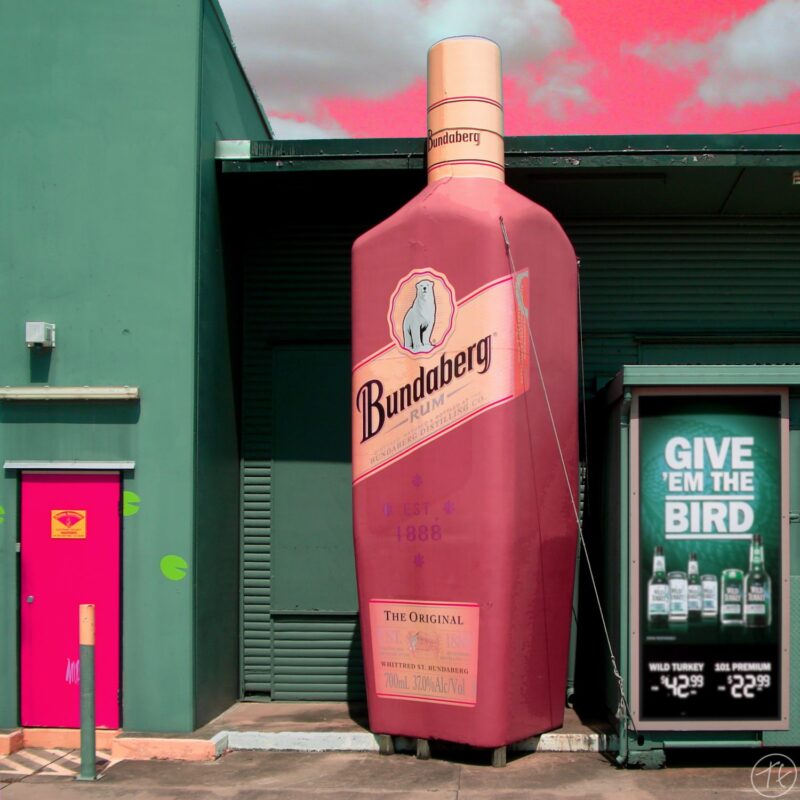